Is Greece recovering from its debt struggle?

All over the world people have seen how Greece plummeted into debt. The crisis in their economy started in 2008 with their nation facing high unemployment numbers and sudden poverty. Some newscasts showed pensioners trying to draw money from ATMs and receiving none while others were crying for lack of food. The question remained, how will Greece recover from this devastating debt struggle?

Recently the end of the Greek debt crisis has been announced. Eurozone ministers agreed to give the country debt relief and huge cash payouts.

The payout amount of €15bn was given to ease the debt situation in the country. A lot of loans were written off by significant role players. Eurozone ministers entered into an arrangement with Greece to extend maturities by ten years of the most critical parts of its total debt responsibilities.

The European Union and the International Monetary fund made provision for 240 billion euros in emergency funds. Severe improvements in the country secured the rescue loans. These reforms landed on the nation and the economy harshly.  Greece’s economy which shrank by nearly 25% in just a few years sent unemployment surging. Their economy has stabilised by applying tax hikes. They had to close tax loopholes and reduce those eluding tax payments. Other measures implemented was to reduce incentives for early retirement. They had to cut wages and pensions. 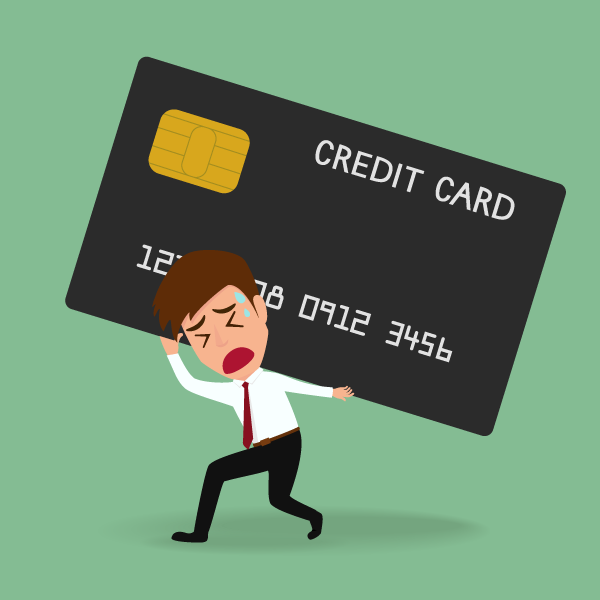 In July 2017 a lot of businesses were required by law to install devices that enable them to receive payments by debit or credit cards. If the companies failed to conform to this method of payment, it could lead to fines of up to 1.500 euros. The use of the card systems was one of the reasons that accomplished significant increases in VAT collection.

Their creditors expect a post moderate growth this year. Greece will remain under the watch of its beneficiaries after the bailout and under more severe terms than other countries.

Under German demands, Greece’s debt break in the short term constrains them to the constant application of arranged reforms. If the improvements were to be successful, it would be able to inject €1bn into the government’s underfunded budget every year.

The bailout money mainly goes toward paying off Greece’s international loans. The loan money is not making its way into the economy, and people are still suffering under the economic crisis. The government still has the astounding debt weight that it cannot begin to pay down unless a recovery takes hold.

The social effects of the strict measures on the Greek population were extremely harsh. Thousands were left homeless, and a lot of shops empty. Many are still reeling under the pressures placed on them by the economy. We can only respect the sacrifices made by the Greeks and pray for full recovery.

Couples that are seeking excellence from wedding catering services in Sydney might try and hope that the venue can come to the party and...

Everyone in Newcastle has their own possessions. When it comes to Newcastle’s storage, not everybody has enough room. Self-storage units...

Managing a supply chain is a complex process. There are many factors that need to be considered and controlled, and all must work in...

When people are children or teenagers, the chances are that they will get teased if they tend to follow the rules and they don’t enjoy...

Frugal living is taking the world by storm and this is for a very good reason. When people let themselves spent money freely here and...